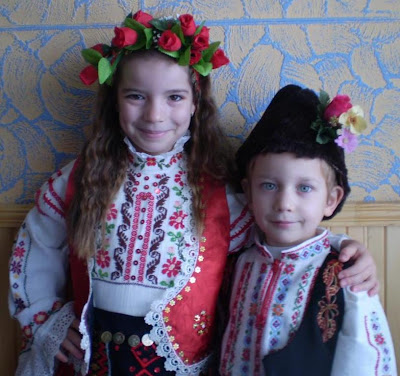 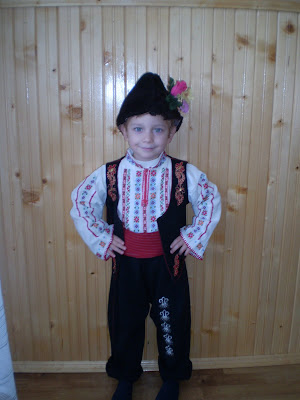 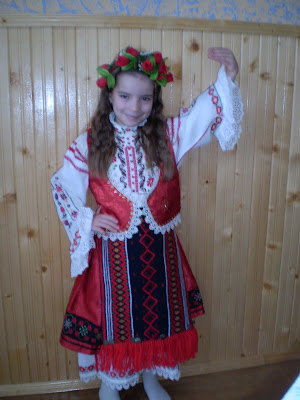 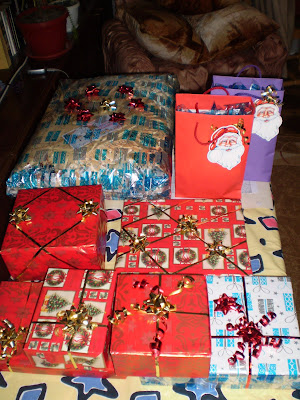 Напоследък съм се заела да препропрочитам някои книги на Стивън Кинг, но този път на английски. Така успявам да си попълня общите впечатления с оригиналния текст, а и намирам нови цитати.
Ето тук някои от "Bag of Bones".
'Dead people put on weight, it seems to me; both in their flesh and in our minds, they put on weight.'
'Then he got into his car — he was so big and it was so little that he looked as if he were wearing it.'
'People with a high tolerance for boredom can get a lot of thinking done.'
'It was a sense that reality was thin. I think it is thin, you know, thin as lake ice after a thaw, and we fill our lives with noise and light and motion to hide that thinness from ourselves.'
'I think houses live their own lives along a time-stream that's different from the ones upon which their owners float, one that's slower. In a house, especially an old one, the past is closer.'
'Any good marriage is secret territory, a necessary white space on society's map. What others don't know about it is what makes it yours.'
'The motor was growling like something up a tree and pissed off about it.'
'My first editor used to say that eighty-five percent of what goes on in a novelist's head is none of his business, a sentiment I've never believed should be restricted to just writers.'
'Perhaps sometimes ghosts were alive - minds and desires divorced from their bodies, unlocked impulses floating unseen.'
'Sometimes things work just because you think they work. It's as good a definition of faith as any.'
'In little towns things are kind of connected under the surface and the past dies slower.'
'These are people with no electricity, no phones, no County Rescue Unit, no one to rely upon but each other and a God some of them have already begun to mistrust.'
- The Shape you spoke of. The Outsider. Do you think there's a chance it might come back?
- It always does. The Outsider eventually comes back for all of us, doesn't it? Because we're all bags of bones. And the Outsider wants what's in the bag.
Публикувано от Дени в 22:13 ч. Няма коментари: